The WP Allergens plugin for WordPress is currently in “alpha” status, and is unavailable for use. (Dec. 9, 2019)

The WP Allergens plugin for WordPress is being developed as a method for using the Erudus Extended Allergy Icon Font with other plugins intended for displaying recipes or restaurant menus within thw WordPress platform. The WP Allergens font doesn’t natively offer the features of those other types of plugins, but instead is intended to be used alongside them. 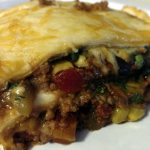 Following is the same set of icons, used as a WP Allergens shortcode within a Restaurant Menu block from the Gutentor plugin. 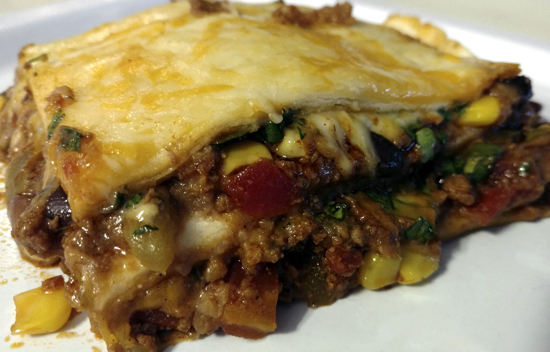 A thick and hearty Mexican casserole of corn tortillas and pork chorizo, with cheese, black beans, tomatoes and corn. Served with sides of shredded cheeses, sour cream and salsa.