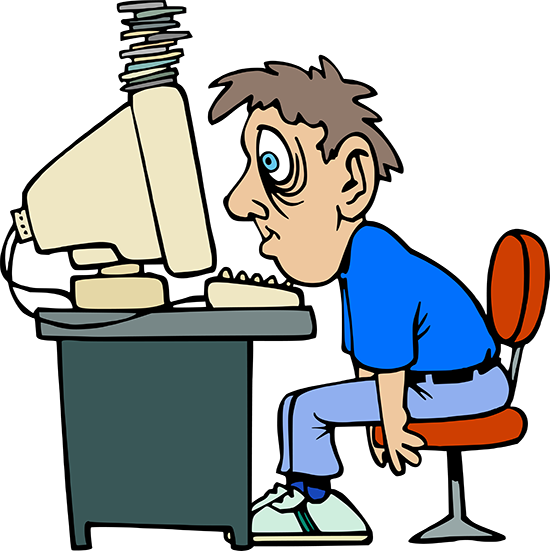 When group members are snarky or abusive in communities I voluntarily help as an administrator or moderator, I have more than a couple of decades of experience in how I respond to them. I don’t need pay for that. What I want is for those individuals to respond to other community members, or to myself, as they would in-person. I don’t believe that’s too much to ask. I don’t care what anyone’s background or experience might be … When it comes to respecting others online, if you step over a line, I’ll remove or block you. 99% of the time, I have good reason for doing so.

I’m not on the payroll for any online commnities where I moderate. And I do volunteer a lot online. But it’s also important to follow the guidelines set by those who the group or community might represent. That means not being impulsive whatsoever in how I respond. A lot of thought has to go into how I write what’s seen in those communities.

I used to actually get paid for what I do. Back in 1994 and 95, after starting to design databases with Microsoft Access 2.0, I became involved as a technical reviewer on the publication of Beginning Access 97 VBA Programming by Robert Smith and Dave Sussman, from Wrox Press in Manchester, England. After the book’s publication, the book’s editor and Dave Sussman asked me to take over an online course Dave had been teaching using the book. I taught that course for more than a year, learning along the way the best ways to remain professional in an online environment.

Getting online in food and cooking communities in the early 2000s, I ended up helping to deal with a couple of extreme bullies. One in particular was Richard Treuter, aka “DocChuck”, who was quite the extreme racial bully, even as a senior citizen. DC was using his online presence to verbally abuse numerous popular bloggers who weren’t white. It took a few of us more than a couple years to knock him down, first by poking holes in his own story, and then going after his non-racial sensibilities. We finally got him to go quiet, a few years before he passed away.

Treat others with respect online, and you’ll be fine in my book. There’s never a reason to do otherwise.